Rebeka believes in creating design that matters and the worthiness of designing for the greater public good.  Participating in the community has always been of priority whether serving on the local board's chapter  of the Network of Executive Women in Hospitality Design or on the strategic planning committee of the New York ASID chapter.  After 9-11, she looked to where her skill set would be put to good use.  She proudly served as Vice Chairperson of the WTC memorial committee as part of the LMDC's Civic Alliance from 2001 until the museum's opening in 2010.

Alongside her professional life, she has advocated for social justice, civil rights and equality. No stranger to long bus rides to DC or Diplomatic meetings at the UN, she capitalized on living in New York City.  Her diplomacy training was with the NGO  American Jewish Committee (AJC) which utilized her connections to Germany, France and Mexico.  She continues in her outreach as a school educator with 3GNY which is an organization founded by 3rd generation survivors teaching of the personal families stories as descendants of the Holocaust.

Her joy and scope as an artist has evolved through the years.  She was a photographer documenting the street actions of the Women's Action Coalition (WAC). It was started by downtown NYC artists like the Guerilla girls and their archives are held by NYU.  As the founder of the ASID student chapter at Parsons NY, she conceived of the student art show entitled “ALTRUISM: Designing Transitional Living Spaces".

Most recently, she has been a Conceptual Artist in NYC with Art Collectives Figment, Kostume Kult and Disorient. She has participated in the global phenomenon that is Burning Man,  where no one is a spectator in the creation of community.  She has volunteered with the Burning Man organization out of San Francisco and also served on the Figment Fundraising Committee from 2011-2017. 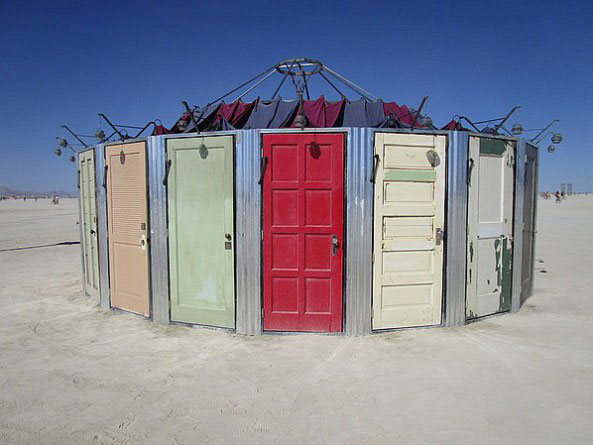 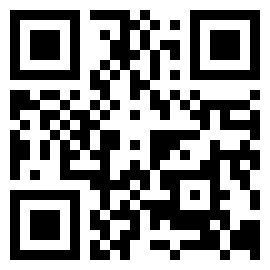